by Minibands with Mary & Eli 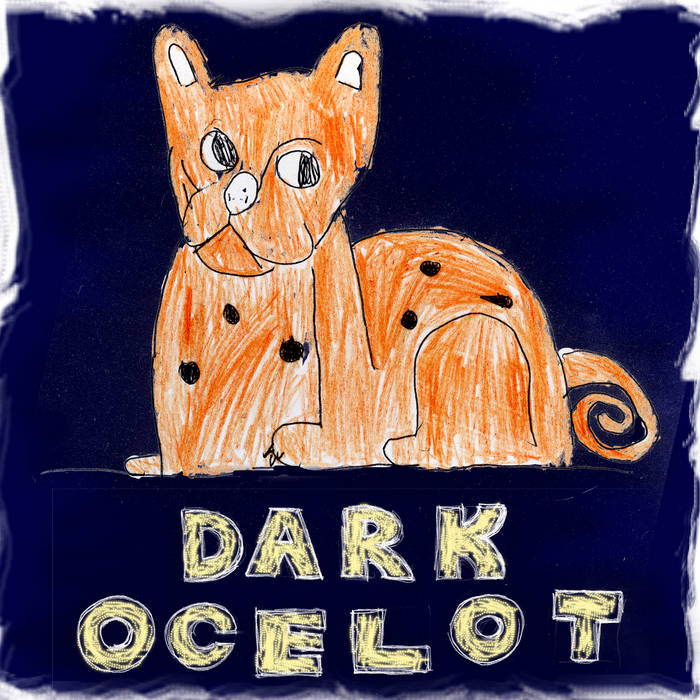 Minibands is a long-term project by Mary & Eli Chartkoff (Monolators, Cobra Lilies, Dawn of Sequins, Madame Headdress). We always wanted to form side projects & new bands with friends and people we've met by playing music in Los Angeles, but everyone is already in multiple bands as it is and nobody has time to commit to yet another one. To get around this we decided for form a series of 'mini-bands' with strict limitations: each band will only record a single EP, play a single show, and then break up. All of the minibands records will have 6 original songs and one cover.

Dark Ocelot was the very first miniband, with violinist Pauline Lay. The concept was to do a standard punk rock power trio, except with electric violin instead of guitar. These songs were recorded in January/February 2015 and released/performed in August 2015 at Pehrspace.

Bandcamp Daily  your guide to the world of Bandcamp

Featuring Oakland sounds from the Smart Bomb collective and Samplelov.